APPLICATIONS OF ART THERAPY FOR PATIENTS WITH PARKINSON’S

Applications of art therapy for patients with Parkinson’s: Throughout life unforeseen difficulties arise to which we have to face and try to overcome them. Sometimes this difficulty is irreversible, as it may be in the case that we are diagnosed with a degenerative disease without a cure, like Parkinson’s.

We cannot change the diagnosis but we can find resources that will allow us to coexist with it. Art therapy is proving to be an adequate therapeutic intervention to face this disease.

Parkinson’s is a disease of the central nervous system, caused by a deficit of a neurotransmitter, dopamine, vital to coordinate movements and balance of the human body.

This deficit prevents the fluid transmission of messages to the central nervous system.

Some of the most common symptoms present in tremors, muscle rigidity, the slowing of movements (occurs in both automatic movements-swallowing, blinking, etc., as well as voluntary movements), postural abnormalities and difficulties walking.

Someone affected by Parkinson’s can, for example, intend to move but his or her body does not respond. This is a huge frustration for the individual.

Dementia is not a definitive sign of Parkinson’s although in the advanced stages it may be more prevalent.

However from the onset of the disease there may be certain cognitive alterations (difficulties in organization, planning, slow thinking, concentration problems).

There are several groups of drugs useful in the treatment of Parkinson’s disease that allows us to control the main symptoms. Despite this, from the outside, Parkinson’s disease may seem capricious due to the variations in the effect of the medication throughout the day.

This act causes its limitations to be more or less evident depending on the time. To preserve their autonomy, patients should perform all of the actions that they are able to by themselves.

The development of any activity may require more time than usual, but one should achieve an adaptation to their new rhythm, and attempt to ask and receive help always provided that it is necessary.

Drugs alleviate the symptoms of the disease, which together with the acceptance and adaptation to the disease by the patient, usually means that the patient can lead a full life despite these limitations, Parkinson’s does not shorten life expectancy.

To coexist with an optimal quality of life with the disease however it is advisable that the person follow a comprehensive treatment i.e. both pharmacological and non-pharmacological.

Applications of art therapy for patients with Parkinson’s

There is a range of complementary and recommended therapies for these cases: physiotherapy, occupational therapy, hydrotherapy, speech therapy, music therapy, psychotherapy and Art Therapy.

As a result, the person will keep an active and healthy life physically and emotionally.

Parkinson’s normally appears in people between 50 and 65 years of age; and indiscriminately affects both sexes. It cannot be considered only a disease, we must bear in mind that at this age the person undergoes other changes in his or her life, might have to be considered the end of their working life.

This feeling of loss of skills to develop a job can mean a step that requires him to reorganize his life.

Today’s post-modern society does not leave a space socially accepted for the elderly; a set of technological changes occurred in such a short period of time, have left him in a situation of inferiority and marginalization by their difficulty in joining the future world.

From this lack of an accepted role may arise certain questions of difficult solution to which we cannot offer immediate responses, and that could be treated in a therapeutic environment.

Art Therapy is a kind of therapeutic intervention of psychodynamic orientation that is used as a method of expression of the artistic languages.

The use of art in this context provides a way of non-verbal communication through which one have the possibility to express his or herself both consciously and unconsciously.

In Art Therapy, the creative process and the resulting artistic object form a third very important element in the therapeutic relationship, which allows a person to express their emotions, feelings, and thoughts as a whole by means of comments made to the Art Therapist on the work or by the meaning of the work itself without words.

The method most commonly used is nondirective, so that the patients can express themselves freely and thus issues that they are working with are guided by the needs of each individual or group.

Art Therapy provides people affected by Parkinson’s a tool to reduce anxiety towards the disease, and a way of adaptation to the changes involved in old age, with the aim that keep feeling full, autonomous and continue to live with the consciousness of his or her distressing situation accompanied by a greater serenity.

Objective of Art Therapy for People Affected by Parkinson’s:

In summary, Art Therapy is a contribution to the improvement of health, directing the mind to different levels where the visual mode prevails on the logical, and connects to the person with their creativity, which is very important for someone who has to adapt to certain limitations and a new situation due to a disease like Parkinson’s.

The realization of this therapeutic process, can be a path to the expression and favorable exploration of feelings difficult to articulate that will allow one to continue on the road to emotional well-being.

Articles are protected by copyright laws. We ask that if you use them that they are cited properly. 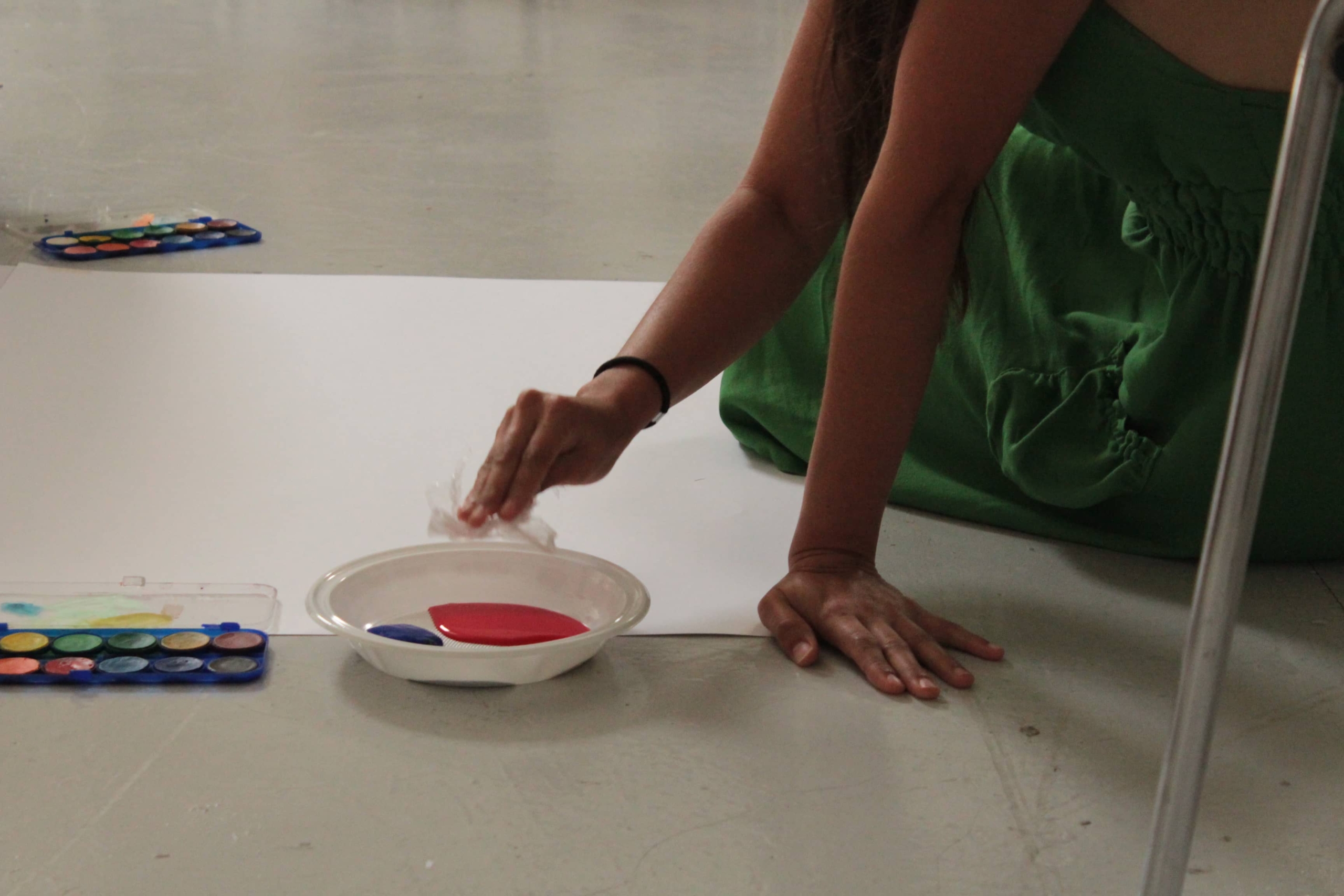 Applications of art therapy for mental health
Scroll to top